The marketing challenge faced by Covid-19 vaccine manufacturers, along with their governmental and healthcare partners, is unprecedented in human history. 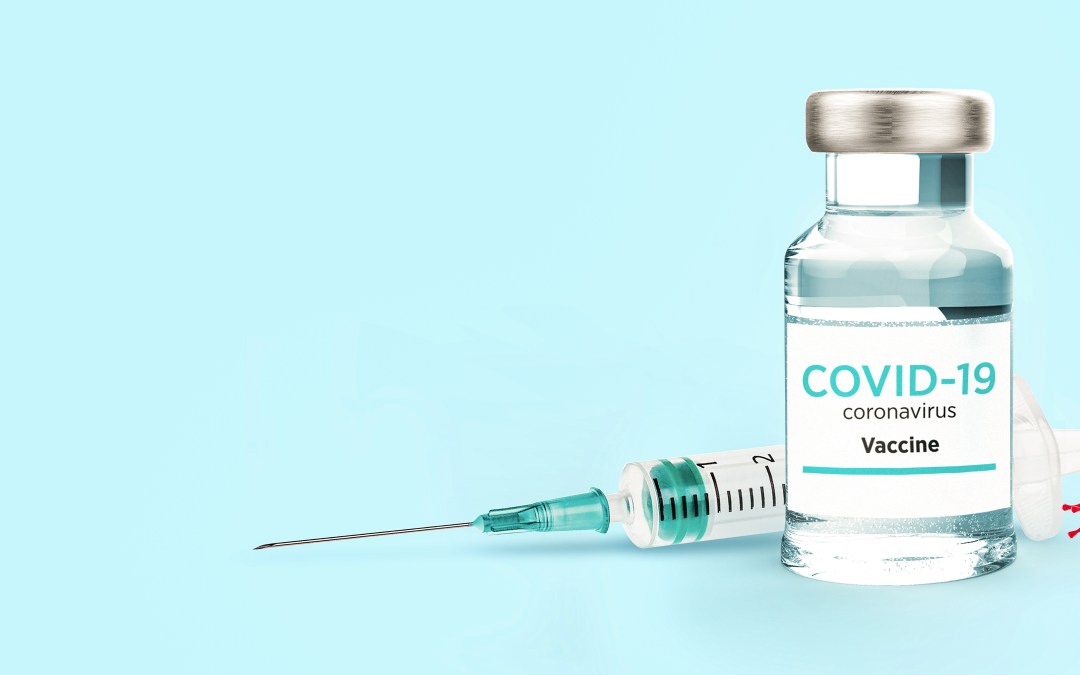 According to a recent survey by Pew Research, only 29% of American adults say they “definitely” plan to get a vaccine. This does not bode well for goals of reaching “herd immunity.” It is not yet clear what the threshold of immunization is for Covid-19, but for most diseases, it ranges from 70-90% of the population. In marketing terms, this means that we have to find a way to expand the core market for any vaccine by over threefold (from 29% to 90%).

How can we do that in the face of widespread skepticism and democratized disinformation saturating the media landscape?

We can start by naming the enemy: fear and mistrust. The problem is not that Americans believe the virus is going to magically disappear. 71% say that “the worst is still to come,” nearly as many as held that view in April.

Nor is it that people view the virus as a remote threat. More than half of all US adults now know someone who either was hospitalized or died from Covid-19. Among African-Americans, the number is even higher at 71%, and yet African-Americans are among the least likely to say that they will get a vaccine.

The Pew research data makes it clear that Americans fully understand the magnitude of the threat and, in many cases, have even been personally touched by the disease. But many of them are more afraid of the cure.

There is a tendency among cultural elites—​the vast majority of whom have no concerns about the vaccine—​to dismiss such objections as naive, backwards, selfish, and plain stupid. This attitude is neither helpful nor accurate, and it cannot be allowed to inform any marketing campaigns designed to convince the general public of the safety and efficacy of the vaccine.

What’s needed is profound empathy and perspective-taking: the atomic substrate of all good marketing. Manufacturers, healthcare providers, and governmental agencies have to find a way to speak to skeptics directly and non-condescendingly. Using brute force techniques like social pressure, fear-mongering, shaming, and celebrity influencers will only backfire.

In performance marketing terms, we are starting with near 100% Awareness. Virtually everyone is aware of the disease and the coming vaccine. That’s the good news. The next level down, Interest, is also fully loaded. It is mid- and bottom-of-funnel, at the Intent and Evaluation stages, where things start to get tricky.

The core market—​the 29% who “definitely” intend to get the vaccine—​will likely drop straight through to Conversion: scheduling an appointment to get the first vaccine. But for the 71% of the population in the skeptical category, there is enormous risk of “leaking” out of the funnel. Here, marketers must directly address core concerns around trust in the vaccine development process (e.g. “was it too rushed?” “have safety protocols been properly observed, do we fully understand side effects, etc.) and perceptions around their own levels of risk.

The good news is that the Pew research shows that many of those who are skeptical about the vaccine are, in fact, persuadable if marketers address those core concerns.

Bill Gates—​now known as much for his work in vaccine development as for his extraordinary contributions to digital technology—​once said “Content is King.” The digital age was in its infancy when he said it, but 25 years later and it is still as true as it was the day he spoke it. It has always been true. It will always be true. We are, at root, storytelling creatures. So much so, that the proliferation and democratization of media has spawned countless narratives about politics, faith, art, love, and the very meaning of life. Countless versions of the truth, around which people gather as if before the communal fire. The challenge for those who would undertake the biggest marketing challenge in human history is to go to each of those tribes with empathy and to tell the story of Covid-19 and the vaccine respectfully, in native tongues.

Targeted content, not sloganeering or awareness campaigns, is the way forward.