iOS 14.5: How Has The Recent Update Impacted Digital Marketing So Far?

It’s no secret that user privacy has become the most talked about topic in the digital marketing world in 2021. 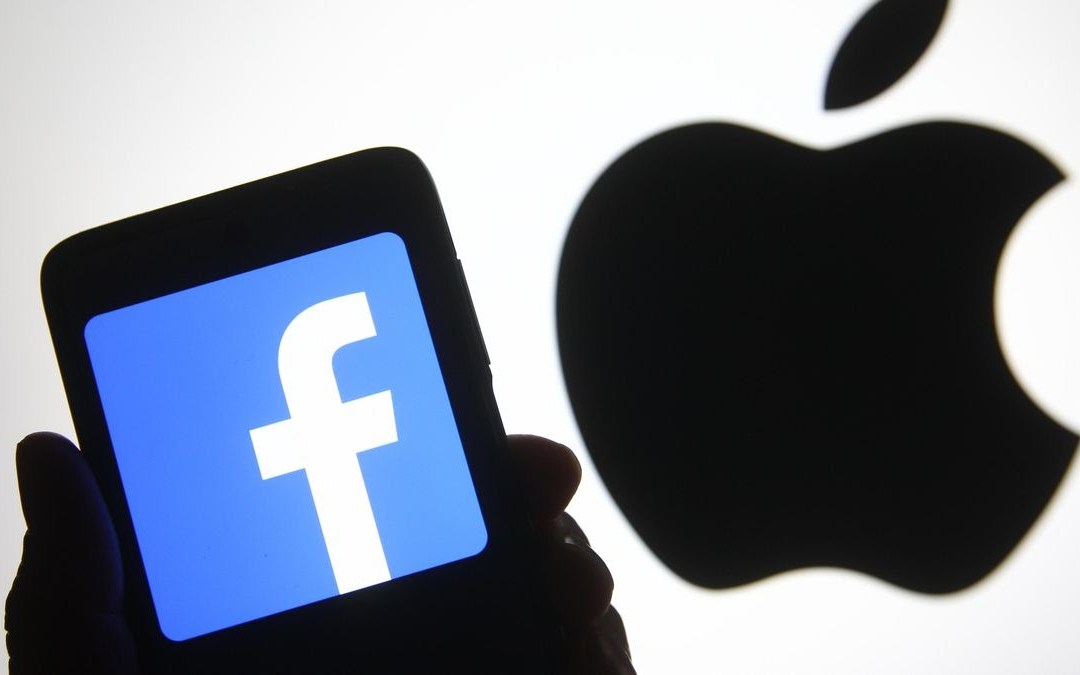 It’s no secret that user privacy has become the most talked about topic in the digital marketing world in 2021, with Apple making this the focal point of its most recent iOS update.

Starting on April 26th, iOS 14.5, mandated all apps to request the user’s permission in order to track them. To collect permission, Apple is enforcing a Tracking Transparency Prompt (ATT) that will give the user the option to opt-in or out for each app they use.

Prior to the update, approximately 70% of iPhone users were sharing their IDFA with apps. IDFA is essentially a unique number assigned by Apple to a user’s device. This identifier can be used to track data and deliver highly personalized ads. With the update, many predicted that the number of people choosing to opt-in could be as low as 5% for US consumers.

So, what does this mean for marketers? For advertisers who rely heavily on Facebook, the update means seven-day click reporting won’t include data for users who have opted out. For users who opt-out of tracking, data will only be gathered using a one-day click attribution model.

While the full impact of these updates has yet to be seen, what we do know is that CPM and CPC rates have definitely been affected in the weeks following the rollout of the update. When comparing internal rates for both pre and post iOS 14.5, we noted that overall, CPMs have increased by 7.78%, with CPCs rising by 5.12%. While the majority of our verticals saw these rates rise in the weeks following the update, it’s important to remember that there is an opportunity for marketers here. For brands falling in the verticals seeing reduced CPMs and CPCs, there is a huge opportunity to ramp up your efforts on Facebook. Many marketers have been pulling back spend on the network as they wait to see the full impact that iOS 14.5 will have on their business, meaning your money could go a lot further on Facebook.

For the verticals experiencing a rise in CPCs and CPMs, expanding to networks that don’t rely as heavily on custom audiences for targeting, like Twitter, Taboola or Outbrain is the golden opportunity. Network diversification is crucial at this time, and at GeistM, we believe a network-agnostic approach is the key to success.

How do rates on Facebook compare as a whole?

After iOS 14.45 took effect on April 26th, you may be surprised to hear that overall, CPC rates have remained pretty consistent on Facebook, hovering around the $1 mark both pre and post update, give or take a couple of cents.

CPMs on the network as a whole, on the other hand, have been slowly declining since the update.

CPMs peaked around the time of the update, averaging $15.90. But as the dust settles, CPMs have fallen by 9.1%, to $14.44. At GeistM, as a whole, we have seen CPMs average at $13.81 following the update, 4.3 % lower than the Facebook average. Our unique blend of front-end creative expertise, robust content testing, and proprietary technology, Blackfire, puts us in a strong position to help our clients weather this storm.

So, what can we expect in the following months?

It’s impossible to know the full effect iOS 14.5 will have on the digital marketing world at this stage. It’s still early days, but according to a study conducted by Singular “within two weeks of the launch, iOS 14.5 adoption rates averaged 12.9%, much lower than originally predicted. Singular data reveals that 16.8% of iOS 14.5 app installs result in ATT authorization, meaning that the user has opted-in to sharing their IDFA.”

The important thing to remember is that while iOS 14.5 will no doubt change the digital marketing landscape forever, there is a massive opportunity here to diversify your network strategy. At GeistM, we will continue to monitor the impact closely and help our existing and future clients develop a strategy that will minimize the effects of these updates as much as possible.