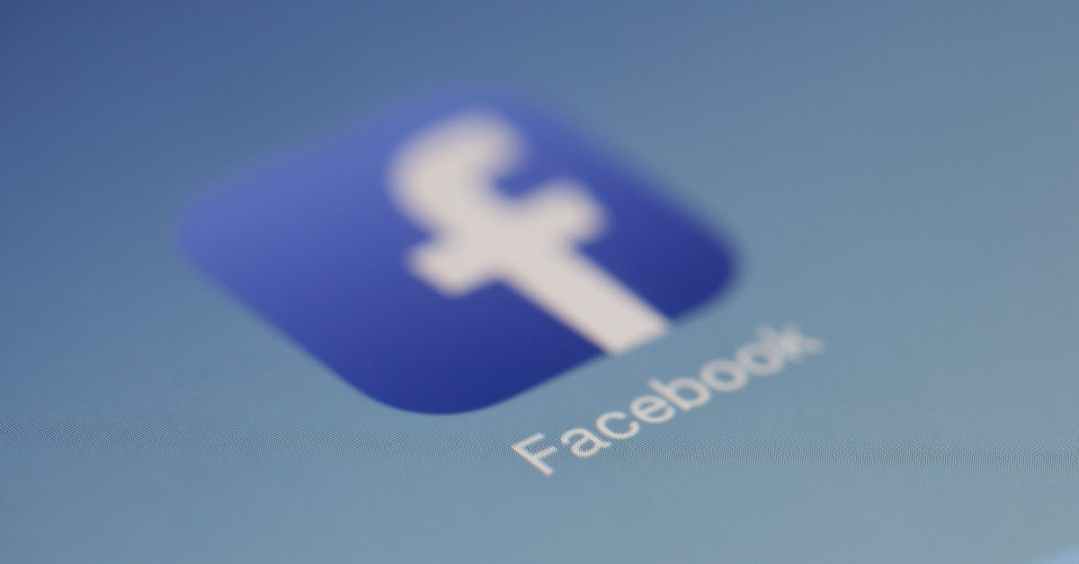 Apple will now require that all apps in the App Store show a prompt asking permission to track users across third-party services on iOS 14 devices, in accordance with Apple’s AppTrackingTransparency framework.

This policy will prohibit data collection unless users opt into tracking on iOS 14 devices via a designated prompt. Why is this a huge blow to digital advertisers? As more people opt out, ad personalization and performance will become more limited.

Recently, as more privacy initiatives begin to emerge in digital advertising, we’ve seen a trend towards opt-out messaging. This means that companies like Facebook have traditionally alerted users to how the data is collected and used, but the user must manually opt out of these practices. With Apple’s newest update, users must explicitly opt-in to provide these permissions. It’s important to note that these changes aren’t just exclusive to Facebook’s core offerings, but also their Audience Network which includes hundreds of third-party mobile apps and services.

Some examples of data tracking that will require user approval include targeted advertisements in-app based on 3rd party data, device location and email lists, and even non personally identifiable IDs. As such, many small businesses are expecting to take a hit to their advertising efforts. Dan Levy, the VP of Ads and Business Products believes that these changes could result in 60% fewer website sales from ads.

That being said, Facebook is taking several actions to try to mitigate the effects of this policy change. For one, advertisers using app-based business tools will be able to measure results through the SkAdNetwork API for mobile apps. This will aggregate and delay all app event data.

Similarly, for advertisers using web-based tools, Facebook is unveiling a new data sharing protocol called Aggregated Event Measurement which will allow advertisers to measure campaign performance in a way that is consistent with the consumer’s decisions about their data.

However, this isn’t a one-size-fits-all solution as there are still several hurdles that advertisers will not be able to circumvent. The first is the 8-event limitation that forces a cap on the number of events per domain. This includes pixel events and custom conversions which means that your retargeting efforts (and overall optimization) might experience a set-back. With fewer events being tracked, Facebook will have more difficulty optimizing your ad sets, so you will have to be even smarter about which events you want to track.

If that isn’t bad enough, marketers already have a limited view into reporting ever since Facebook phased out their 28-day click and 1-day view attribution window. While Facebook has stated that, “statistical modeling may be used to account for some these [lost] conversions,” it is unclear how effective this new mechanism will be.

Apple’s changes to iOS 14 and the usage of IDFA’s (Identifier For Advertisers) are not relegated to Facebook alone. Every major social platform is preparing to cope with a major hit to their data aggregation and reporting. TikTok, for example, is beginning to implement Apple’s SkAdNetwork and also working with various Mobile Measurement Partners to develop new solutions that will use IDFA data combined with probabilistic data. Similarly, Snapchat is employing Apple’s new AppTrackingTransparency framework which will require numerous campaign adjustments in the coming months.

It’s suffice to say that all of these changes are very concerning. Between targeting, optimizing, and reporting”every component of the digital funnel is affected by this profound change. In essence, updates to iOS 14 will result in less effective tracking which impact pixel events and everything associated with them. It will impact mobile ads and Facebook’s Audience Network publishers. Placements will not be nearly effective and it’s safe to say that more than a few conversions will be lost along the way.

What started with the GDPR is steadily evolving into one the largest privacy initiatives that the digital landscape has ever experienced. As we place a greater emphasis on digital identity and safety, it’s important the Internet reflects such.

While marketers may be scrambling now, it’s clear that the next generation of personalized advertising focuses on privacy. Whether that be through conversion APIs or some other mechanism, only time will tell. All we know is that advertisers are looking to establish a source of truth that is able to adapt to these countless privacy changes, and GeistM is already working on a solution.