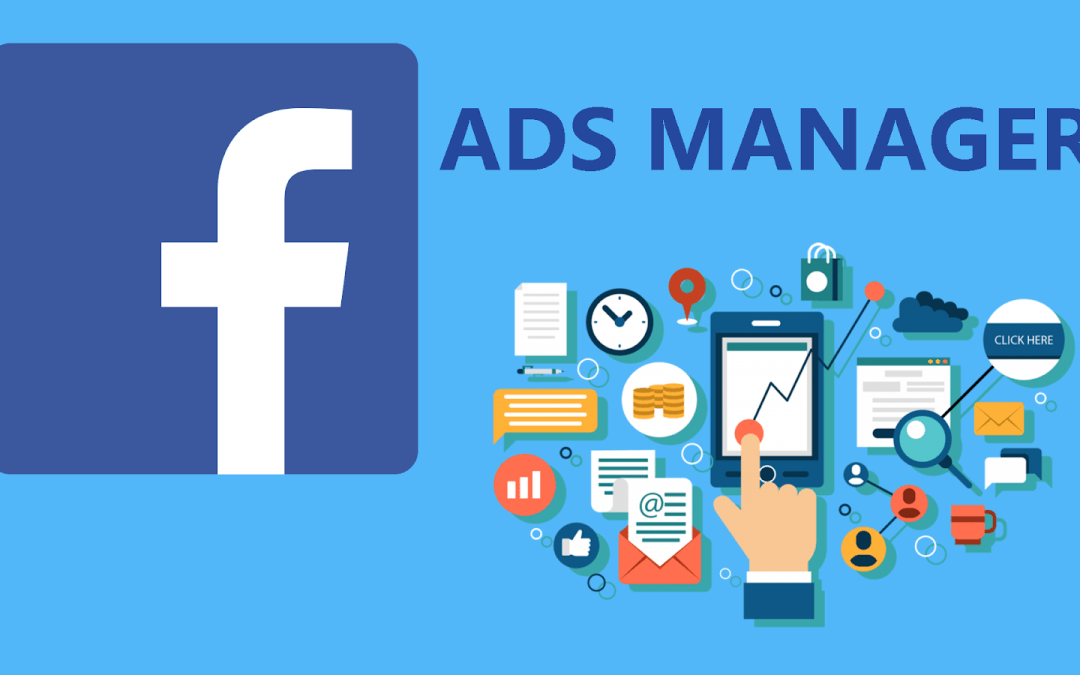 Announced in February 2019, CBO allows Facebook’s algorithm to automatically optimize budget allocation across the ad sets in a campaign. Advertisers would only be able to set minimum and maximum spend limits at the ad-set levels. After setting one central campaign budget for all ad sets, CBO would “automatically and continuously” distribute budgets in real-time to top performing ads.

The migration of all new and existing campaigns to CBO was originally slated to happen by September of 2019, however Facebook extended the testing period and have now determined the feature will no longer be forced. In a move that they have said is unrelated to the recent Covid-19 pandemic, advertisers will now keep the choice to either have budgets managed at the campaign or ad set level.

A spokesperson for Facebook remarked “To provide advertisers with flexibility and choice in their buying strategies, we have decided not to pursue a mandatory migration for Campaign Budget Optimization (CBO). While we still believe CBO provides performance and value gains, we will move to offering CBO as an option and not as a requirement”.

What does this mean for digital advertisers? The ability to be completely in the driving seat when it comes to the management and optimizations of their campaigns, which is especially important during such a tumultuous time in online advertising. “Advertisers will have more control over their Facebook budgets, enabling them to effectively A/B test buying strategies without the forced use of CBO. At Geist, we are constantly testing all combinations to provide our clients with the most efficient media buy for their goal KPI’s”- Sameet Durg, Co-Founder & COO Of GeistM.

The original goal of the CBO feature was meant to give advertisers better results at a lower cost by distributing a campaign budget based on the best performing ads, but making the feature compulsory would have taken a decent amount of control away from advertisers.

Facebook has been testing out the new feature with its partners in recent months, and many have reported seeing superior results when able to set and control budgets at the ad set level.